Welcome to the One Day At A Time Wiki 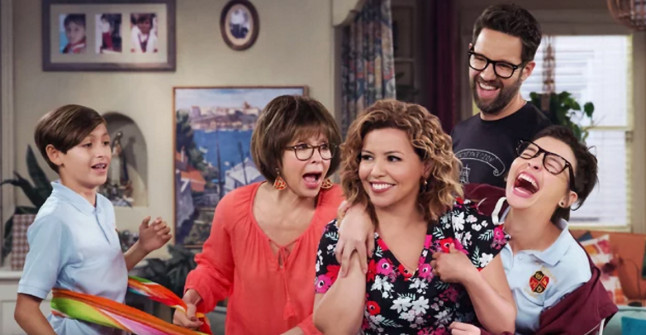 One Day At A Time is a Netflix remake of the 1975 show of the same name. It revolves around a Cuban family living in a small apartment. The mother, Penelope, served in the Afghanistan war as a nurse as well did her ex-husband. During this show, Penelope lives with her old-school mother and two children, a strong-willed femininist, Elena and a tween son, Alex. 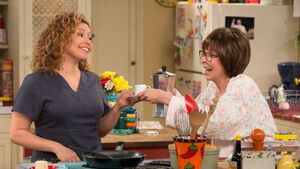 Go to these sites for info or for help with your own wiki!

Retrieved from "https://one-day-at-a-time-2017.fandom.com/wiki/One_Day_At_A_Time_2017_Wiki?oldid=124"
Community content is available under CC-BY-SA unless otherwise noted.